UCOMM: "A force to be reckoned with" 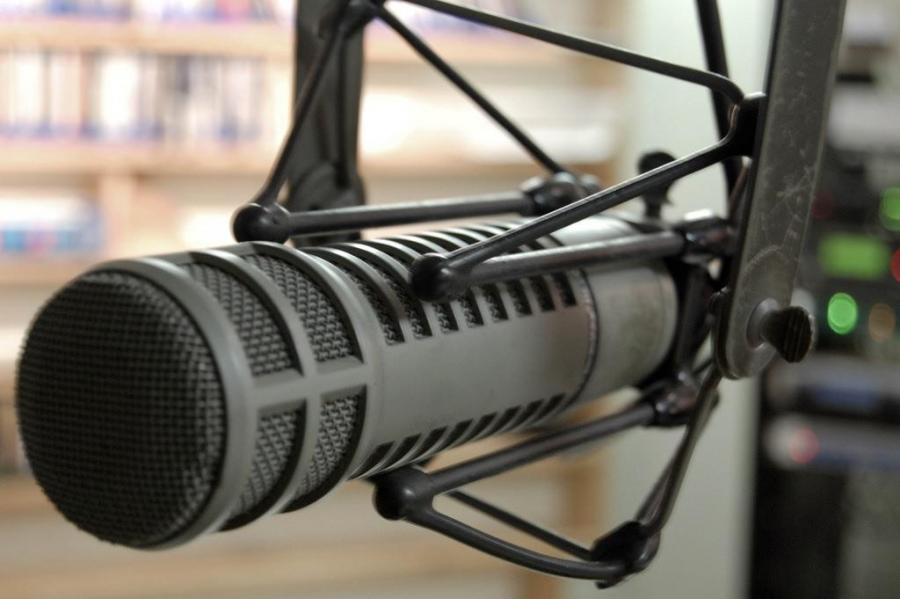 UCOMM's Kris LaGrange was invited to speak on America's Workforce Radio in Cleveland, Ohio with host Ed  "Flash" Ferenc. This labor focused daily radio show has aired daily since 1993 with a nationwide audience that does interviews and news segments about progressive issues. LaGrange was invited on the show to discuss how UCOMM got censored by Google when trying to promote a story about Trump's speech at the North American Building Trade Conference in Washington, DC. During the interview, Flash and LaGrange went back and forth about how the story was factual and provided examples to defend the headline even though Google deemed the digital ad as misleading. Google never provided answers as to why the ad was misleading, and still hasn't. LaGrange expressed his frustration facing the issue of who gets to decide whether a story is fake news or not. "Who is watching the watchers? Is there a system of checks and balances?" said LaGrange. UCOMM is dedicated to delivering news to the public and uses powerhouse sites like Facebook and Google regularly to promote union stories and good news that UCOMM clients create. It's a dangerous business model to allow lawyers and algorithms to decide what news can reach the public eye.